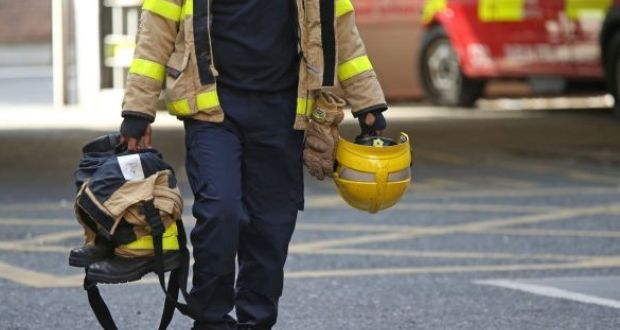 A Garda investigation has been launched in Dublin following a suspected arson attack on a house in Tallaght which resulted in six people being brought to hospital in the early hours of Saturday morning.

Two people are continuing to receive treatment at Tallaght University Hospital, with a man in his 40s understood to be in a critical condition and another man in his 20s said to be seriously injured.

The suspected arson attack on a house in the Glenshane Lawns estate happened at around 4am.

There were seven people in the house at the time and six of them were taken to hospital for treatment.

The fire caused significant damage to the house before being brought under control by several units of Dublin Fire Brigade.