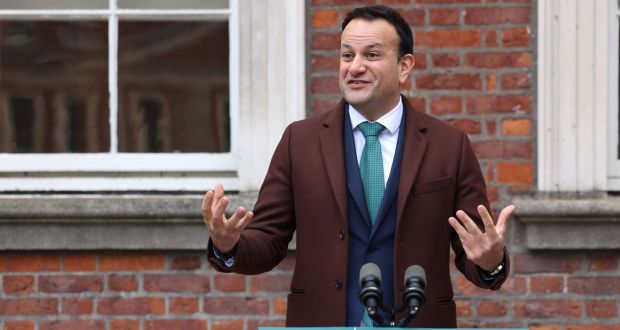 The headlines which proclaimed the “relief” of Fine Gaelers close to Tánaiste Leo Varadkar at the news that gardaí had passed the file on the investigation into his leaking of a confidential government document to the Director of Public Prosecutions might have overstated the case: there is nothing for Varadkar to be relieved about yet.

The already long-drawn out process now enters a crucial phase as the DPP’s office decides whether to prosecute the Tánaiste for the leak or judges that there is little or no chance of a conviction.