Worldwide, only 24 boosters have been given per 100 people

Israeli study shows importance of COVID boosters, lacking in much of the world

Many Western countries long ago gave 3rd shots, but many poor countries haven’t; new peer-reviewed research spells out their value in upping antibodies’ quality and quantity

Illustrative image: a woman receives a coronavirus vaccine in Kimana, southern Kenya on Aug. 28, 2021. While vaccines have been rolled out in Africa, boosters are lacking there, as in many other parts of the world. (AP Photo/Brian Inganga, File)

With much of the world still lacking COVID boosters, a large new Israeli study has underscored the urgency of rolling out third vaccine doses.

The peer-reviewed research shows that both the quantity and quality of antibodies skyrocket after a third dose of Pfizer’s vaccine. While the study has limited relevance in Israel and other Western countries where third doses were given long ago, it has broad global significance.

Worldwide, only 24 boosters have been given per 100 people — with a disproportionate number in rich countries.

Across Africa, only 1.6 boosters have been given per 100 people; in India where boosters only became available last month the figure is 2; and in Russia it is 9.7, even though in all these places there are lots of people who had their initial vaccination shots long ago.

The new study, published in the journal Nature Immunology and based on 12,413 employees of Israel’s largest hospital, Sheba Medical Center, found that levels of IgG — one of the main antibody types — increased 1.7-fold on average after a third dose compared with the rise following the second dose. The biggest rises were among the young and healthy.

It also found that the strength — or avidity — of antibodies was significantly higher after the third shot than after the second shot. The study also provides hard evidence that the assumption of scientists that higher antibodies do indeed protect from infection is correct, and therefore measuring antibody levels is a good guide for assessing levels of protection. It showed that “breakthrough” infections, meaning infections after vaccination or recovery, were more common among people whose antibody levels had dropped. 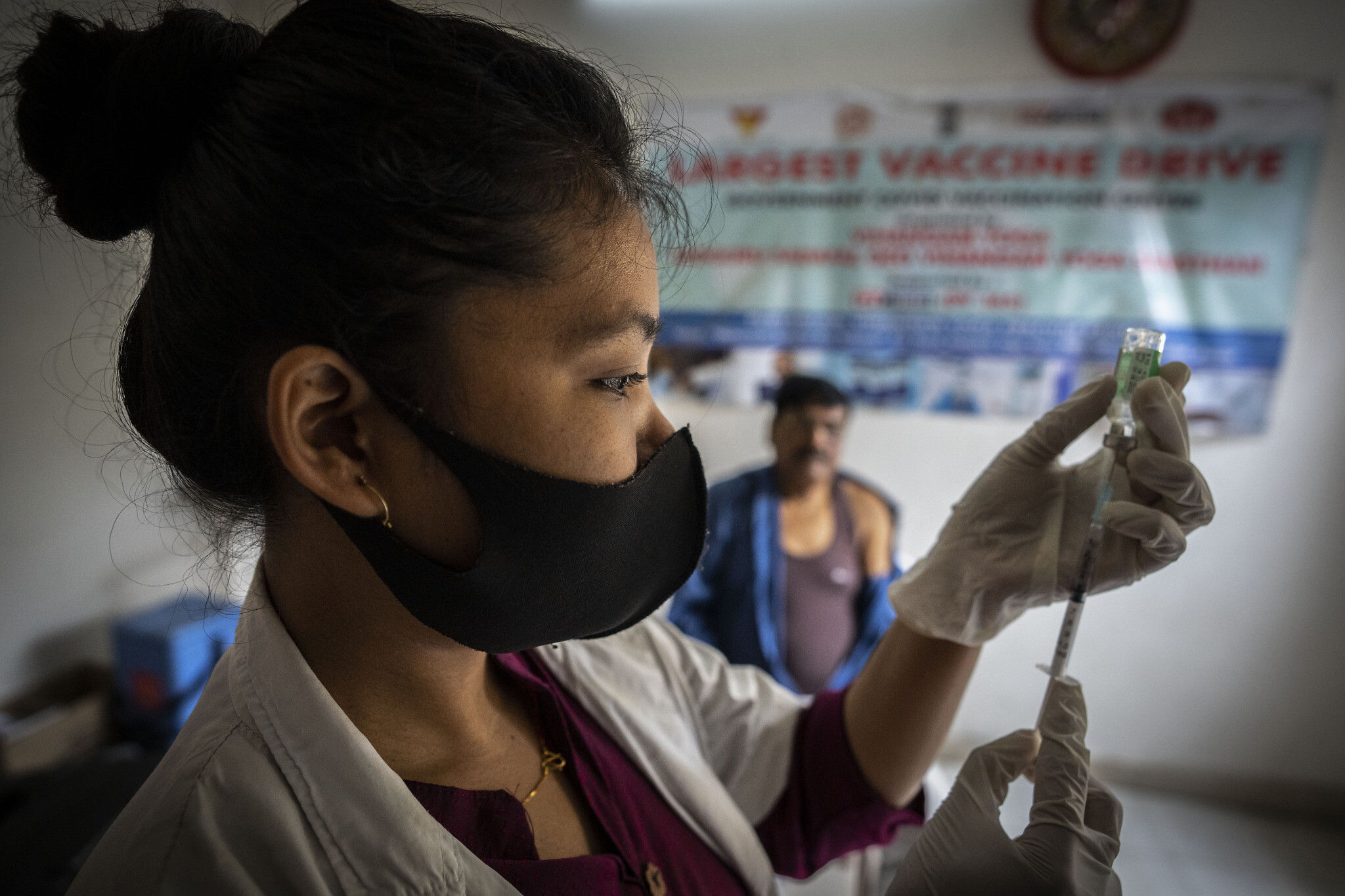 The authors, led by Dr. Gili Regev-Yochay, director of Sheba’s Infectious Disease Epidemiology Unit, wrote that “given at least 5 months after the second dose, [a third dose] safely boosts protection from SARS-CoV-2 infection by substantially inducing broad humoral and cellular responses.” Humoral responses are those in the body’s fluids.

The study is important, according to Prof. Cyrille Cohen, a Bar Ilan University immunologist who wasn’t involved in it.

“Although several studies documented the effectiveness of a third mRNA vaccine dose compared to two doses, this new study actually provides direct and real-world data on antibody levels among hundreds of subjects,” he told The Times of Israel.

“This work provides mechanistic insights as to how these vaccines work, showing for example that not only the number of antibodies goes up after a third dose, but also their quality or avidity increases, which is important and useful to understand as health authorities plan their vaccine strategies.”