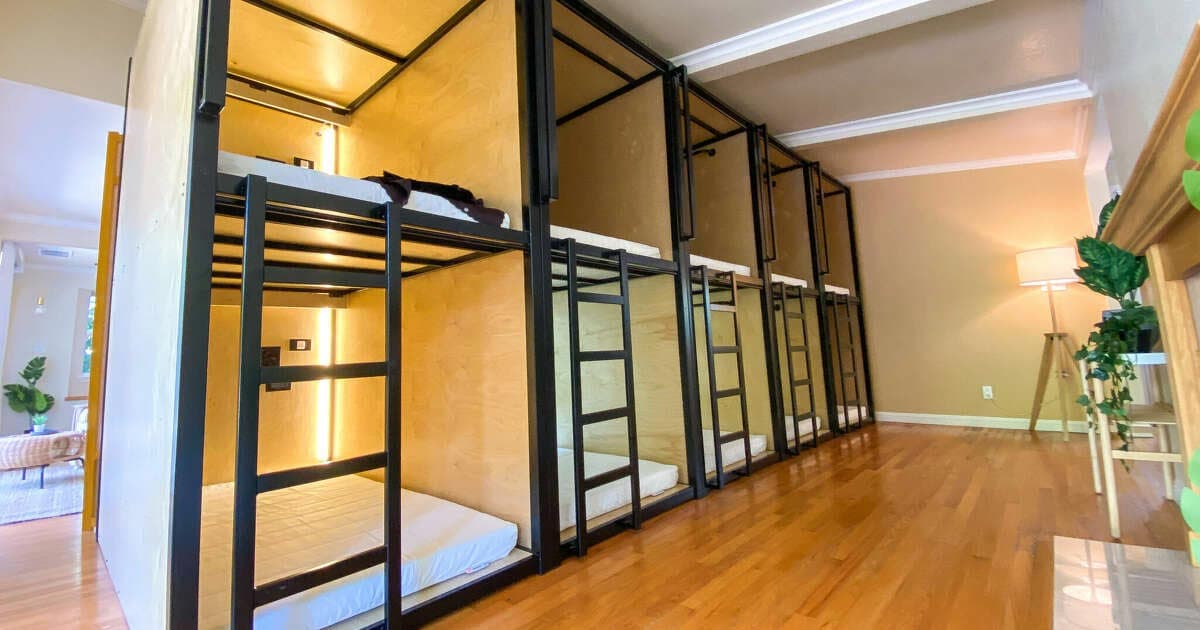 Now This is Pod Living

It’s no secret that housing in the Bay Area is beyond unaffordable right now, and companies are on a race to the bottom by offering up the smallest conceivable spaces for still-considerably-steep rent.

For instance, local startup Brownstone Shared Housing is now offering miniature bunk bed pods for $800 a month, in a space you’ll also have to share with 13 other roommates, Insider reports.

On its website, the company claims the tiny pods are “the future of shared housing,” boasting that each pod features “40 percent more space than bunk beds.”

In short, it’s an extremely expensive prison cell — albeit one with WiFi and electrical outlets.

All things considered, that’s not a lot cheaper per square foot than the far more conventional option of living in a, well, normal apartment. An average studio apartment costs around $2,400 in the area.

To show her dedication to her business, she chose to live in a pod by herself for the past year, according to Insider.

“The wood kind of allows for relaxation, rather than like going inside of this futuristic-looking plastic object,” Lennox told Insider. “It has, like, definitely a different feel — I would say that it’s more calming and soothing for people.”

The company squished 14 pods into a single family, three-bedroom house, the ultimate and depressing outcome of the housing crisis the tech metropolis is experiencing right now.

According to the latest stats, there simply isn’t any affordable housing available for the vast majority of low income households in the Bay Area.

Users on the Antiwork subreddit were quick to point out that tiny pods aren’t a great solution, either.

“This is ‘convincing a mouse that a mouse trap is free real estate’ level of malignant,” another argued.

READ MORE: See what it’s like to live in one of the compact sleep pods that allow 14 residents to share a single home in California [Insider]

More on San Francisco: Young People Are Choosing to Live in “Pods” Instead of Apartments