Updated: about 7 hours ago 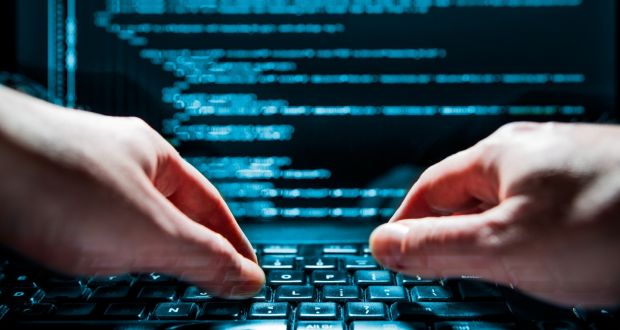 The main factor driving the rapidly rising number of money-laundering crimes coming to the attention of the Garda was online scams and frauds, sources said.

The level of money laundering in the State has increased significantly over the last two years and senior Garda officers believe the problem is much worse than the latest trends suggest.

Senior sources told The Irish Times that money laundering will remain one of the biggest policing challenges in coming years as so much crime has migrated online. They believe the growth in this type of crime is only beginning.

Furthermore, gardaí investigating drug gangs are now trying to prosecute them for money laundering rather than solely on drug charges.

“The money we find during searches, whether it’s in cash or in bank accounts, is just as good as drugs in terms of bringing these guys before the courts,” said one Garda source regarding gangs.

Another experienced investigator said a number of Irish drug gangs now had several people in their organisations solely responsible for handling the money that derived from the gangs’ activities. He added that when “cells” of that nature were operating within Irish crime gangs, gardaí needed to pursue them primarily for money-laundering offences.

Garda sources said the numbers for last year were provisional and would rise further. They said it was very likely the number of money-laundering crimes recorded both last year and in 2020 would be revised significantly upwards as suspicious transactions were confirmed as being fraudulent.

The spike in money laundering coincides with an unprecedented increase in the number of suspicious transactions reported to Revenue, mostly by Irish banks. Some 38,300 transactions were reported last year, up from 28,865 in 2020 and 25,411 in 2019. Furthermore, crime data for last year published in March revealed frauds increased by almost 120 per cent last year, to 16,929 offences

The main factor driving the rapidly rising number of money-laundering crimes coming to the attention of the Garda was online scams and frauds, sources said.

These were often based on sending texts or emails to tens of thousands of unsuspecting members of the public at the same time. The majority of the emails or texts purported to come from a bank and attempted to secure banking details, including login codes for their online accounts. Other scams involved sending bogus invoices to people or companies, which were often paid and in some cases had involved hundreds of thousands of euro in single transactions being unwittingly paid into bank accounts controlled by criminals.

“People have been plagued by these scams during the pandemic but a lot of them are very convincing and people are still falling for them,” said one source. “What they all have in common is that they need bank accounts to receive to the money into. And once the money has landed it has to be spread out between a large number of accounts to make the sums smaller before they’re withdrawn. So all of those bank accounts and all of those transactions are part of money laundering.”

While the Garda has run public awareness campaigns to warn people, recruiters working for the gangs are still having success in their efforts to secure access to a large number of bank accounts, often owned by young people and students.