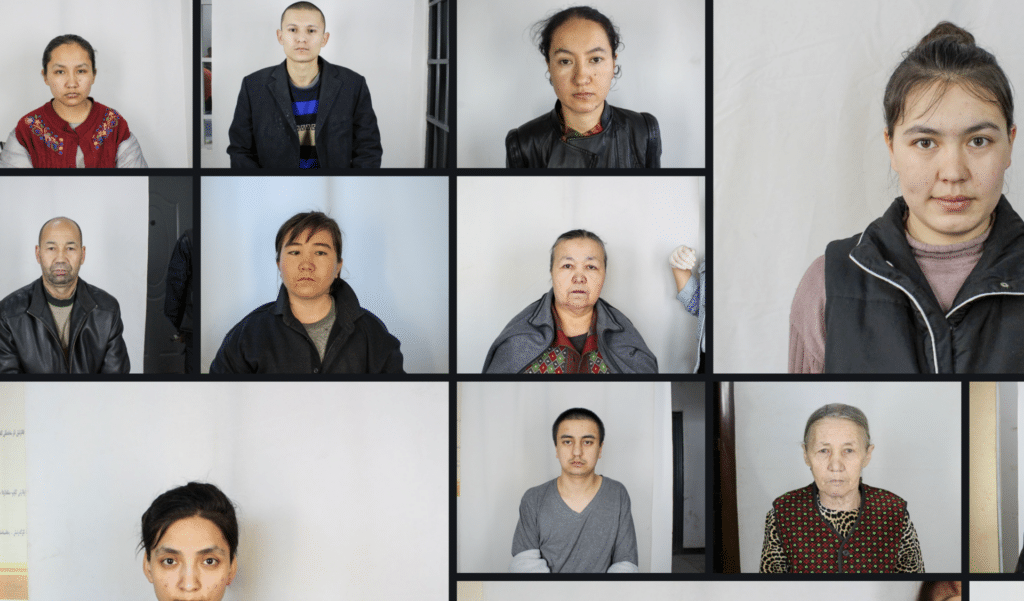 Since 2017, the Chinese government has detained Uyghurs and other ethnic groups in the Xinjiang Uyghur Autonomous Region. Outside observers with little access to the region have struggled to understand the nature and scale of the detentions. But a transcript of a 2018 speech given by a public security minister, Zhao Kezhi, suggests that China had interned between one and two million Uyghurs and other ethnic minorities by the late 2010s and that Xi knew of these details, according to another report published this week by Zenz.

Zenz’s paper was peer-reviewed and authenticated by more than a dozen investigative research teams at global news organizations, including the BBC and Le Monde. The credibility of the trove, Zenz also notes is “bolstered by their sheer volume; the detail, specificity, and metadata in many of the included photos; internal textual consistency; and overlap with previous document leaks.” Further, the cache “broadly aligns with witness accounts, documentary evidence, and satellite imagery that all point to internment on a very large scale.”

The massive collection contains more than 2,800 images of detainees, 300,000 personal records, and 23,000 detainee records, some of which are depicted in the BBC’s photo essay, “The faces from China’s Uyghur detention camps.” Spreadsheets indicate that over 12 percent of the 2018 adult Uyghur county population was in camps or prisons.

Trust but verify: How to get there by using next-generation nuclear verification and warhead dismantlement techniques

“We are concerned the trip might do more harm than good,” World Uyghur Congress spokesperson Zumretay Arkin told Reuters. “China could use it for propaganda purposes.”

Susan D’Agostino is an associate editor at the Bulletin of the Atomic Scientists. Her writing has been published in The Atlantic, Quanta Magazine, Scientific American, The Washington Post, BBC Science Focus, Wired, Nature, Financial Times, Undark Magazine, Discover, Slate, The Chronicle of Higher Education,… Read More

How big of a deal is monkeypox?

Who hacked the slaughterhouse? When robots and AI take over farms

Is your face gay? Conservative? Criminal? AI researchers are asking the wrong questions

As avian influenza spreads in birds, conspiracy theories about the disease infect the internet

Trump’s ‘Big Lie’ about Black people jeopardizes democracy for all

Survey: Americans love conspiracy theories, and that’s dangerous for everyone

By Matthew A. Baum, Katherine Ognyanova