A woman runs from a house that’s on fire after shelling in Donetsk, on the territory which is under the Government of the Donetsk People’s Republic control, eastern Ukraine, June 3, 2022. (AP Photo/Alexei Alexandrov)

KYIV, Ukraine — Reinforced Russian troops backed by airstrikes pummeled a portion of eastern Ukraine on Saturday, blowing up bridges and shelling apartment buildings as they fought to capture two cities that would put a contested province under Moscow’s control, Ukrainian officials said.

The cities are the last major areas of Luhansk province still held by Ukraine. The Russian attacks are central to the Kremlin’s reduced wartime goal of seizing the entire Donbas region, where Moscow-backed separatists have fought Ukrainian forces for eight years and established self-proclaimed republics.

Russia also escalated attacks around Bakhmut, a city in Donetsk, the other province that makes up the Donbas, the Ukrainian military said as the war reached its 101st day.

In recent days, the Russians focused on capturing Severodonetsk, which had a prewar population of about 100,000. At one point, they held 90% of the city, but Ukrainian soldiers clawed back some ground, Haidai reported Friday. Western military analysts said Russia was devoting significant troop strength and firepower to what British officials described as a “creeping advance” in the Donbas. 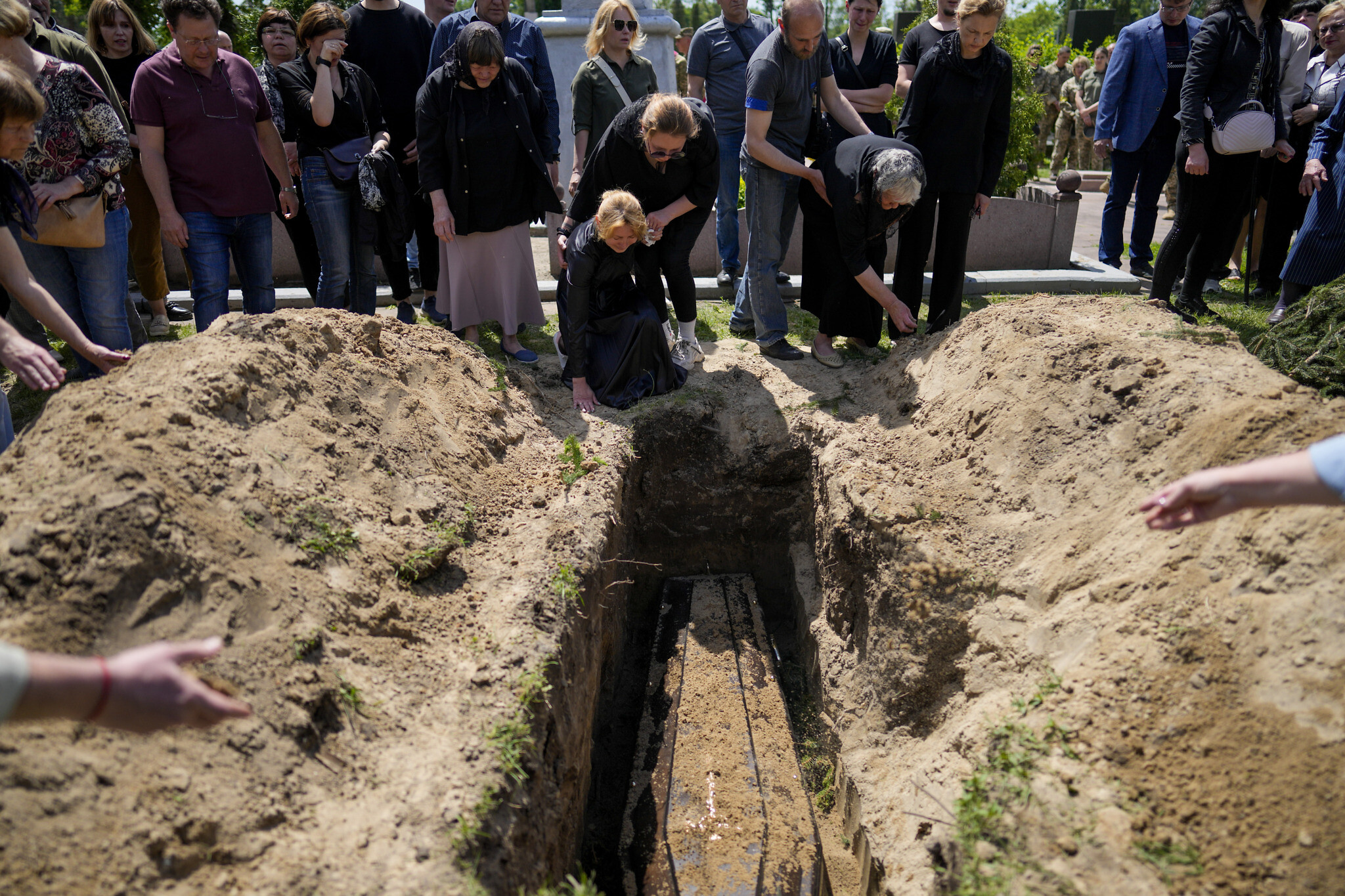 While Russian forces are concentrated on seizing the Donbas in the east, Ukrainian troops have staged counterattacks to try to regain territory in their country’s south.

After seizing most of the Kherson and Dnipropetrovsk regions, as well as the port city of Mariupol, Moscow has installed local administrators, offered residents Russian passports and taken other steps to consolidate its hold on occupied areas. 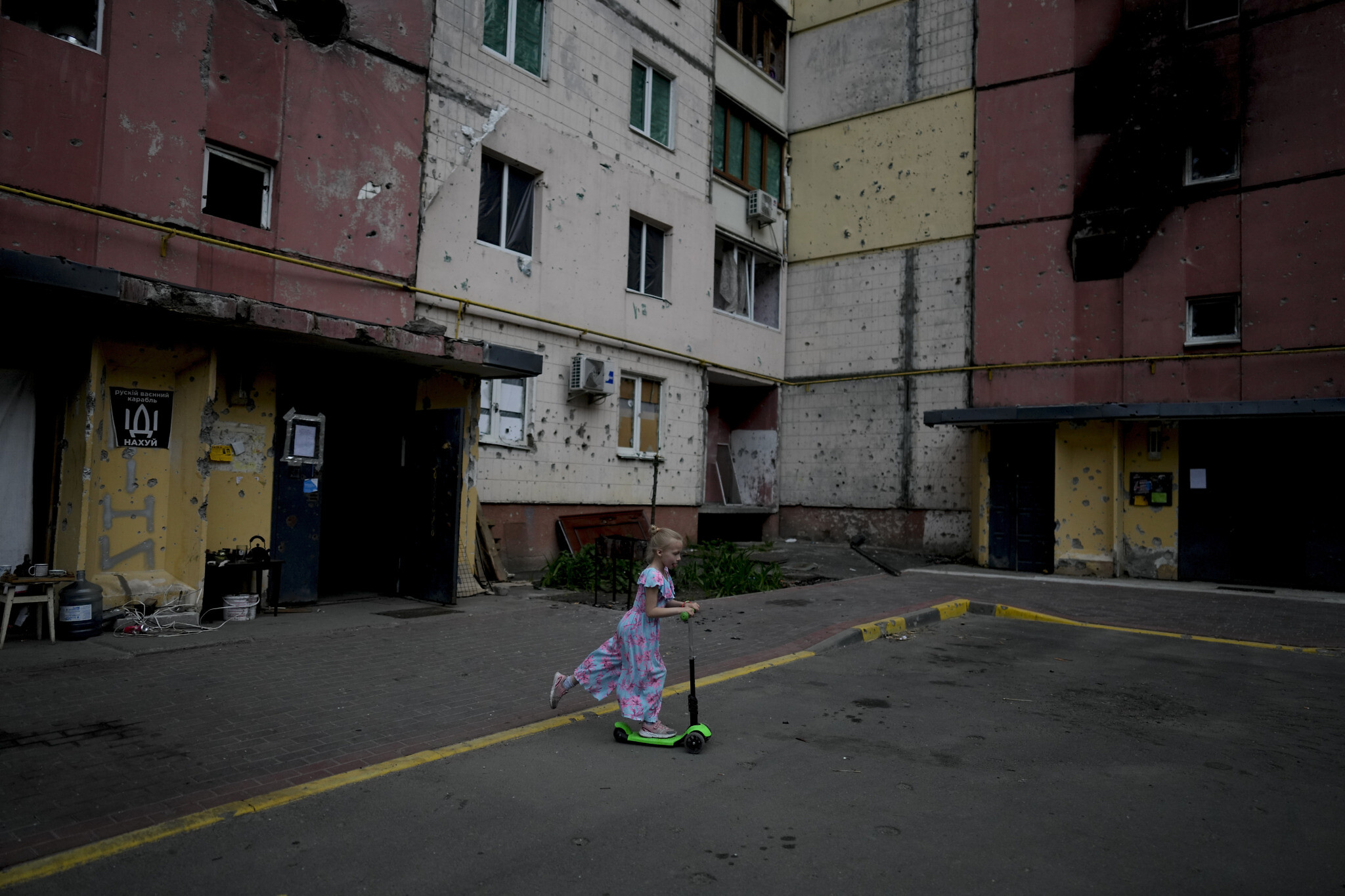 The institute cited accounts on Russian Telegram channels of threats against locals who received Russian passports.

The Ukrainian Center for National Resistance, which established a website to advise residents on sabotage and other techniques, said Kherson residents were encouraged to burn down a Russian passport center.

The Ukrainian military general staff noted with approval the trouble that Russian occupation authorities were encountering. It said Russian leaders in Kherson wore bulletproof vests and traveled in armored vehicles