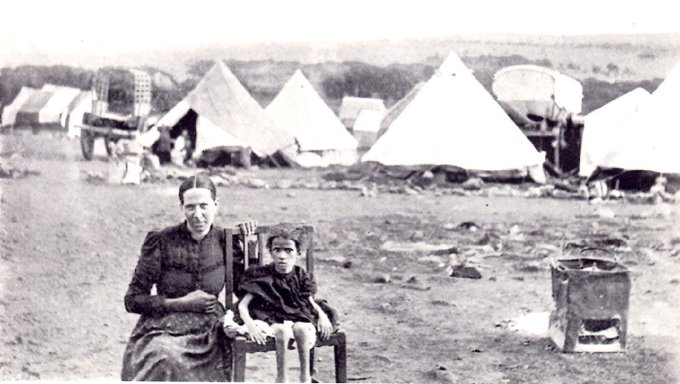 #Australian colonial troops that had the most fearsome reputation for attacking Black and #Chinese workers, this grim episode in the history of Britains #colonial past is but one of a catalogue of brutal interventions and wars perpetuated in the name of #Empire

NOW LET’S SEE WHAT LIES AHEAD FOR THE PEOPLE WHO TRY TO REACH SAFETY IN THE UK:  RWANDA

Let’s Hear what Liz Truss has to say:

“To defend the islanders rights to self determination” Unless they are #Irish Islanders, #Scottish islanders, #Cuban islanders, the #Palestinians or the #Kurds, the Houthi’s From British concentration camps in South #Africa to your colonial massacres in #Kenya “Freedom” indeed