Foreign policy chief says EU consulting with US, JCPOA members; Iranian state media says ‘an agreement will be concluded if US reacts with realism and flexibility’

European Union foreign policy chief Josep Borrell speaks with the media as he arrives for a meeting of EU foreign ministers in Brussels on Monday, July 18, 2022. (AP/Virginia Mayo)

TEHRAN — The European Union said Tuesday it was studying Iran’s response to a “final” draft agreement on reviving a 2015 nuclear accord with major powers it presented at talks in Vienna.

The United States had already said Monday that it was informing EU foreign policy chief Josep Borrell of its response to the text he submitted on August 8.

A spokesperson for Borrell — who coordinated talks to bring Iran and the US back into the deal — said the Iranian response was received late Monday.

“We are studying it and are consulting with the other JCPOA participants and the US on the way ahead,” the spokesperson said, referring to the formal title of the nuclear pact.

Iran’s official IRNA news agency reported earlier Tuesday that “an agreement will be concluded if the United States reacts with realism and flexibility” to Iran’s response. 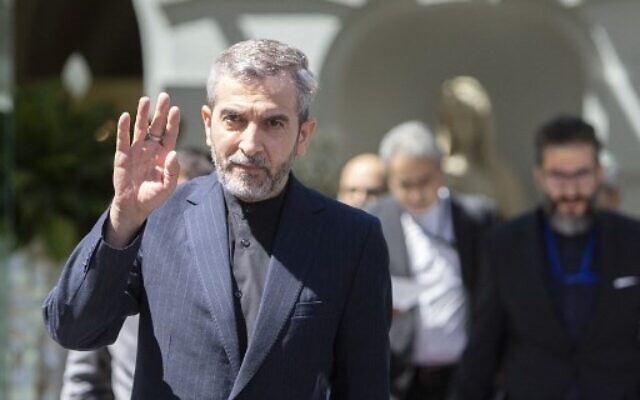 Iran’s chief nuclear negotiator Ali Bagheri Kani waves as he leaves after talks at the Coburg Palais, the venue of the Joint Comprehensive Plan of Action (JCPOA) in Vienna on August 4, 2022. (Alex HALADA / AFP)

IRNA had said Friday that Iran might accept the “final” text drawn up by the European Union to save the deal, which aimed to curb Iran’s nuclear program in return for sanctions relief.

The deal has been moribund since the 2018 withdrawal of the United States under then-president Donald Trump whose administration reimposed crippling sanctions.

An unidentified Iranian diplomat said, according to IRNA, that “the European Union’s proposals are acceptable provided that they provide assurances to Iran on various points, related to sanctions and safeguards” as well as pending issues with the International Atomic Energy Agency.

Britain, China, France, Germany, Iran and Russia, as well as the United States indirectly, resumed talks on the nuclear accord earlier in August after a months-long hiatus.

The EU-coordinated negotiations to revive the so-called JCPOA began in April 2021 before coming to a standstill in March. 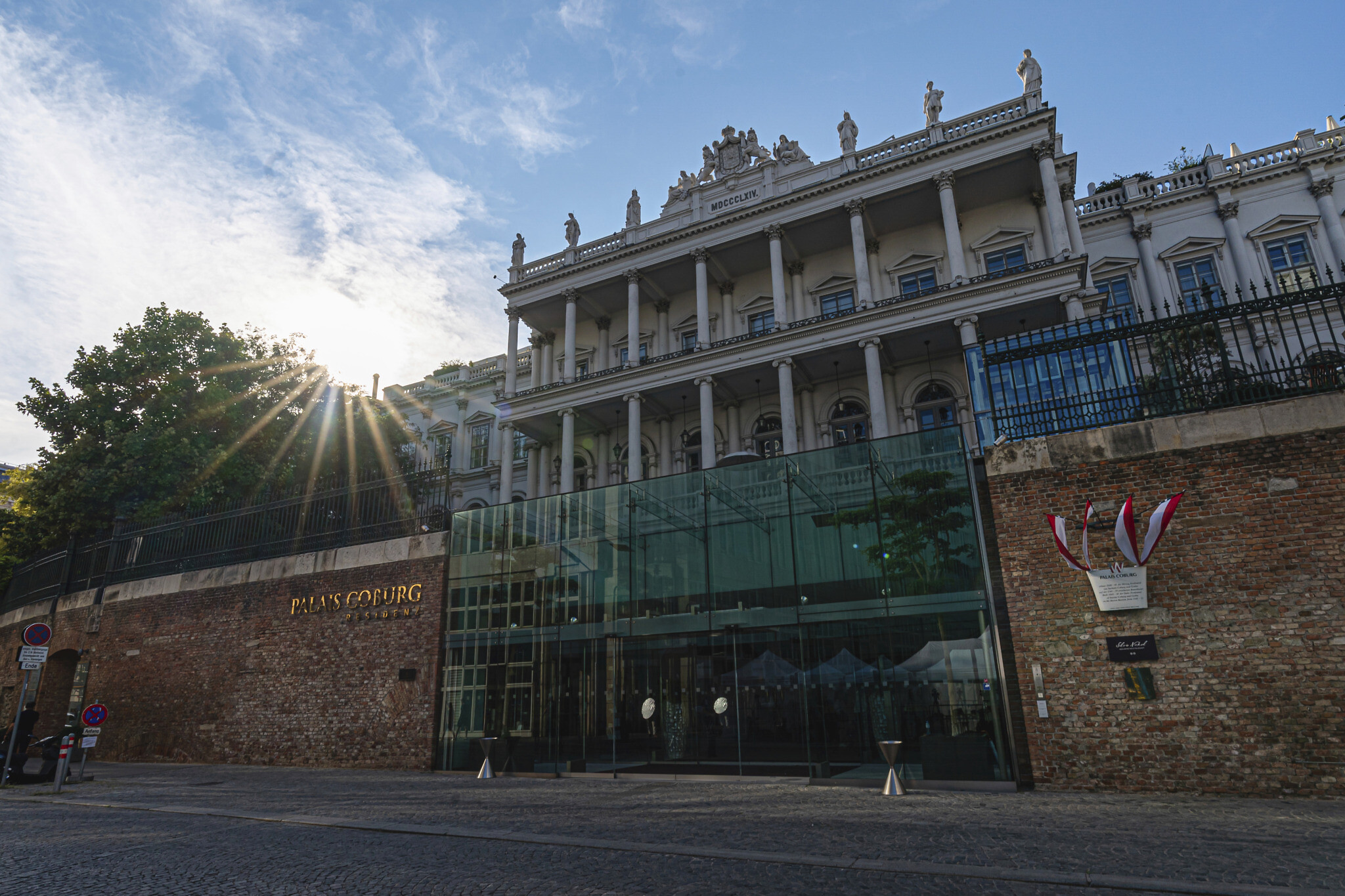 The EU said last Tuesday it expected Tehran and Washington to “very quickly” respond to the “final” text aimed at salvaging the deal.

Iran’s Foreign Minister Hossein Amir-Abdollahian said that, after the lengthy negotiations, “what counts for us is verification” that sanctions are lifted in practice.

The US State Department spokesman said it was up to Iran to make a final deal, rejecting reported demands that are outside the scope of the negotiations.

“We do believe that what could be negotiated has been negotiated, and we’re prepared to affect a mutual return to compliance with the JCPOA,” said Price.