Illustrative: US President Joe Biden talks on the phone with his national security team from the Treaty Room in the residence of the White House in Washington, July 22, 2022. (Adam Schultz/The White House via AP)

US President Joe Biden held a phone call Sunday with the leaders of France, Germany and the UK to discuss the Iran nuclear deal negotiations, as talks between Tehran and world powers appeared to advance.

Biden and his counterparts also discussed “joint efforts to deter and constrain Iran’s destabilizing regional activities” during the call, the White House said. The US, France, Germany and the UK were all parties to the 2015 Iran nuclear deal, also known as the Joint Comprehensive Plan of Action, or JCPOA.

Israel is concerned about the ongoing talks aimed at reviving the deal, and recent reports have said the US has attempted to assauge Jerusalem’s fears about a possible agreement.

US officials have in recent days told Israel’s leadership that a new nuclear agreement is not imminent and that Washington has not agreed to any new concessions to Iran in order to reach an accord, the Walla news site reported Saturday, citing senior US officials.

But the report said Jerusalem has not been soothed by such messaging. The outlet quoted senior Israeli officials as saying conversations between Israel and the US have become “difficult” in recent days.

“We are not calm,” one Israeli official said. “On the contrary, we are very worried.” 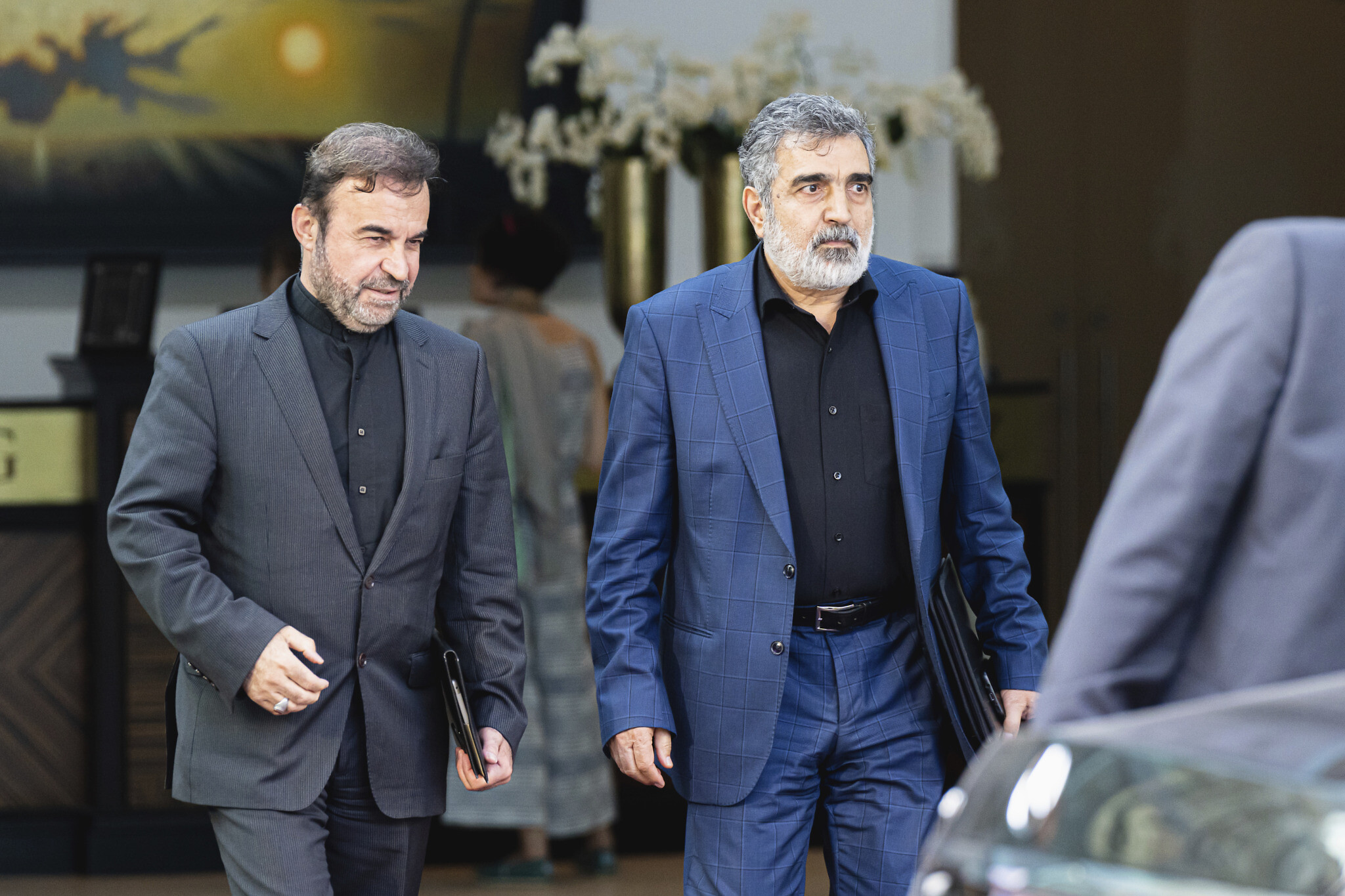 The remarks came after a senior US official confirmed to The Times of Israel that Iran dropped its “red line” demand that its Islamic Revolutionary Guard Corps be removed from a terror blacklist as part of a deal.

An unnamed Israeli official told the Ynet news site Saturday that Jerusalem hoped the negotiations will not ultimately yield an agreement. The official also argued that if the deal was renewed, it would be “proof” that former US president Donald Trump’s withdrawal from the accord in 2018 — a move backed by Israel — was a mistake “without a plan B.”

While the sides negotiating the deal had been pessimistic about the prospects of a breakthrough for months,

Though the deal is now “closer than it was two weeks ago, the outcome remains uncertain as some gaps remain. President Biden will only approve a deal that meets our national security interests,” a US official told CNN.

National Security Adviser Eyal Hulata will head to Washington, DC next week to conduct a series of meetings with US officials on Iran’s nuclear program.

Iran signed its nuclear deal in 2015 with the US, France, Germany, the UK, Russia and China. The deal saw Iran agree to limit its enrichment of uranium under the watch of UN inspectors in exchange for relief from economic sanctions.

In 2018, Trump pulled the US out of the accord and said he would negotiate a stronger deal, but that didn’t happen. Iran began breaking the deal’s terms a year later.

EU-coordinated negotiations on reviving the deal began in April 2021 before coming to a standstill in March and picking up again in August. The Biden administration has repeatedly said it believes diplomacy is the best way to resolve the crisis.

Israel believes Iran intends to build a nuclear bomb, has published intelligence it says reveals the Iranian weapons program, and has reportedly carried out sabotage operations within the Islamic Republic to delay the development of such a weapon.

Iran has denied any nefarious intentions and claims its program is designed for peaceful purposes, though it has recently been enriching uranium to levels that international leaders say have no civil use.