14,000 people in Israel will receive additional NIS 1,200 per month as part of deal with Claims Conference to provide 130 million euros for survivors around the world

German Finance Minister Christian Lindner reached an agreement with Israel’s Social Equality Minister Meirav Cohen that entitles an additional 14,000 survivors living in Israel to the funding. As a result, they will receive NIS 1,200 ($349) per month toward home nursing costs.

The arrangement was reached by expanding the criteria defining eligibility for nursing help.

Cohen said that as a result of the agreements, “thousands of survivors living in Israel will this year receive a significant addition to their income.”

The funding came alongside understandings for compensation reached in annual negotiations between the German government and the New York-based Conference on Jewish Material Claims Against Germany, also referred to as the Claims Conference, which represents Holocaust survivors worldwide. 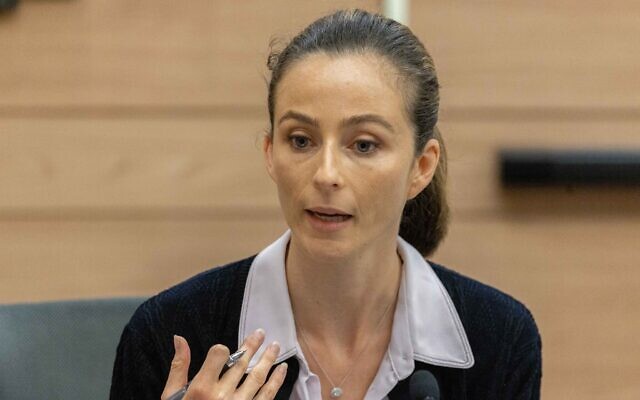 A ceremony Thursday will mark 70 years since the Claims Conference reached its first compensation agreement with Germany in 1952. Cohen will be at the Berlin ceremony to mark the anniversary, along with Lindner, German Chancellor Olaf Scholz, Claims Conference president Gideon Taylor and hundreds of Holocaust survivors.

The event will also highlight the outcome of this year’s agreements, which includes expanding the number of Holocaust survivors around the world who qualify for home nursing hours, bringing the total to 143,000. Beginning in January, a further 130 million euros will be provided for home nursing hours for Holocaust survivors worldwide. Of that, 60 million euros will go toward survivors living in Israel, following the negotiations that Cohen participated in.

The agreement also provides $12 million in emergency funding for some 8,500 Holocaust survivors who fled Ukraine following Russia’s invasion of the country. The funding will start in autumn.

The parties agreed to provide 25 million euros in the coming year for Holocaust education, and another 30 million euros for 2024. 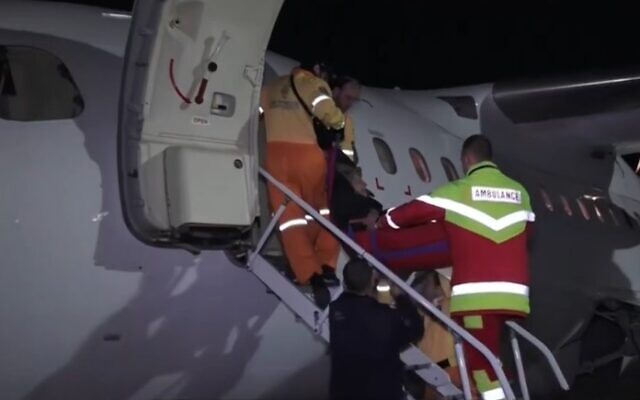 Since 1952, the German government has paid about $90 billion to individuals for suffering and losses resulting from persecution by the Nazis.

The funds are distributed to social welfare organizations in regions where significant numbers of survivors live, to ensure vital services, such as home care, medical care, emergency assistance and food, are available for Holocaust survivors there.

With the end of World War II now more than 76 years ago, all living Holocaust survivors are elderly, and many suffer from numerous medical issues because they were deprived of proper nutrition when they were young.

Many also live isolated, having lost their families in the war. Many Holocaust survivors came out of the war with nothing and are still impoverished today.

The Associated Press contributed to this report.