Second-generation vaccines being distributed to healthcare providers, as scientific community waits expectantly to see how much they help

Illustrative image: an Israeli woman receives a coronavirus vaccine at the Hadassah Medical Center, in Jerusalem, on January 6, 2022. (Olivier Fitoussi/Flash90)

Israel has taken delivery of second-generation coronavirus vaccines, updated to better battle new variants, and they are expected to be in clinics by the end of September.

Coronavirus czar Prof. Salman Zarka announced on Wednesday that a consignment of the new shots touched down the previous day, though he didn’t specify how many of the new shots have been received from Pfizer.

He said they are expected to be available in clinics within two weeks or at least by the end of the month.

Zarka did not detail whether everyone will be given access to new shots at the same time, or whether priority groups such as the elderly will be given a head-start.

“The vaccines have already landed in Israel, and in the coming days they will be delivered to healthcare providers, and we’ll be able to get started and administer them,” Zarka said.

He stated that they are “very very much recommended” for those at-risk and for medical professionals, adding that they will also be made available to the general public. 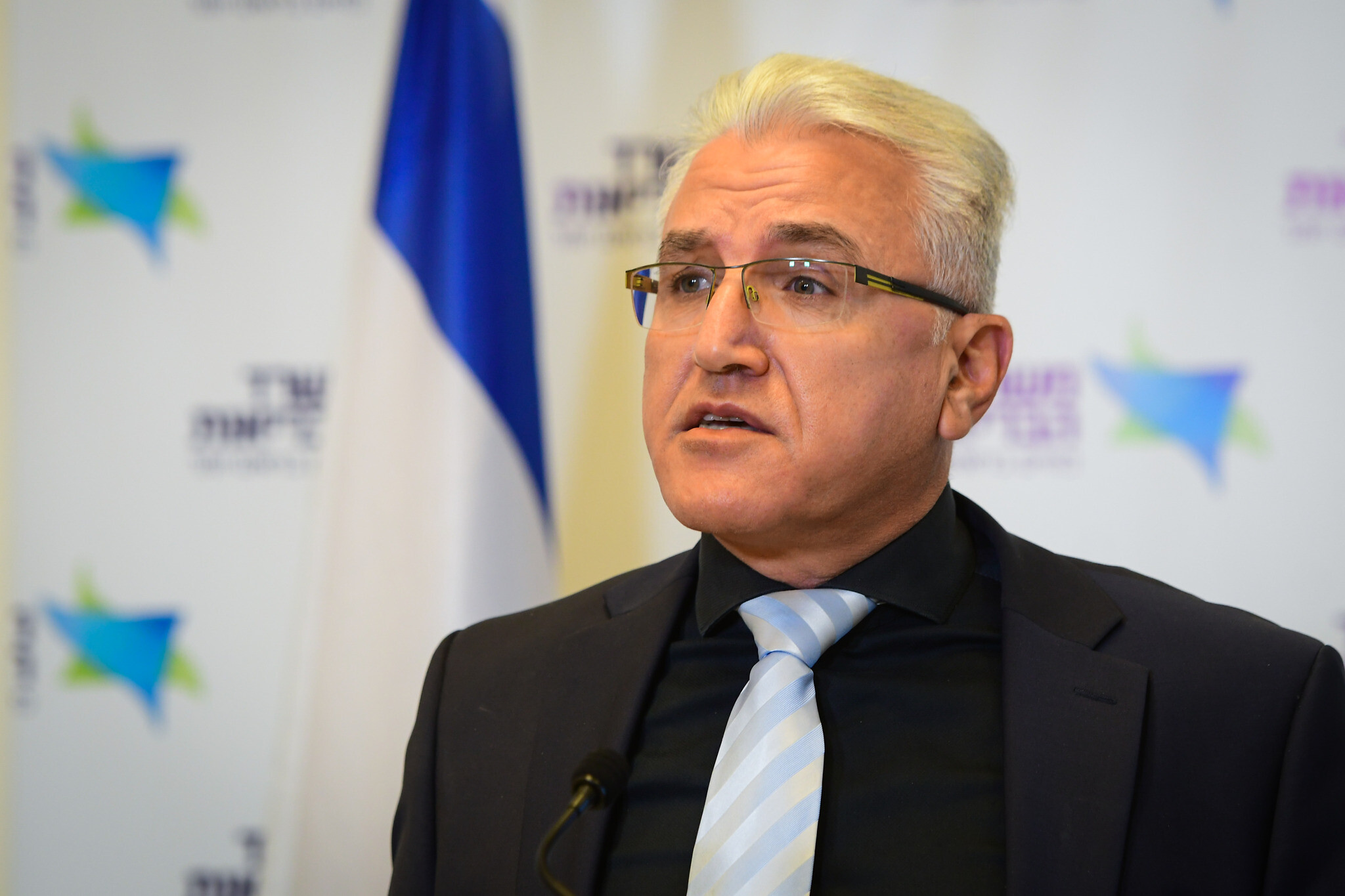 The new vaccines, customised to Omicron but interred to also hold up well to subsequent variants, are arriving as the scientific community waits with bated breath to find out how much more effective they are than original vaccines.

Leading immunologist Prof. Cyrille Cohen told The Times of Israel: ”We are receiving the first update to vaccines after two years, which is exciting, but we are still missing data regarding the real-life effectiveness of the new shots.”

Cohen, head of Bar Ilan University’s immunology lab, stressed that effectiveness in this case shouldn’t be judged by infection levels, but rather by cases of serious illness. Based on the very limited research that exists, which mostly relies on mouse model studies and in-vitro observation, he expects gains in cutting infection to be modest, but believes they “may well help to enhance protection against severe disease.”

“For this reason, they are most important for vulnerable and old populations, people with co-morbidities, or for the immunosuppressed,” Cohen said.

He said the logic in encouraging use of the new shots is that research has shown that boosters give additional protection — albeit relatively short-lasting — and early studies indicate the updated shots are at least as effective as original vaccines. This means there is nothing to loose by taking new shots, and time may show there are notable benefits. 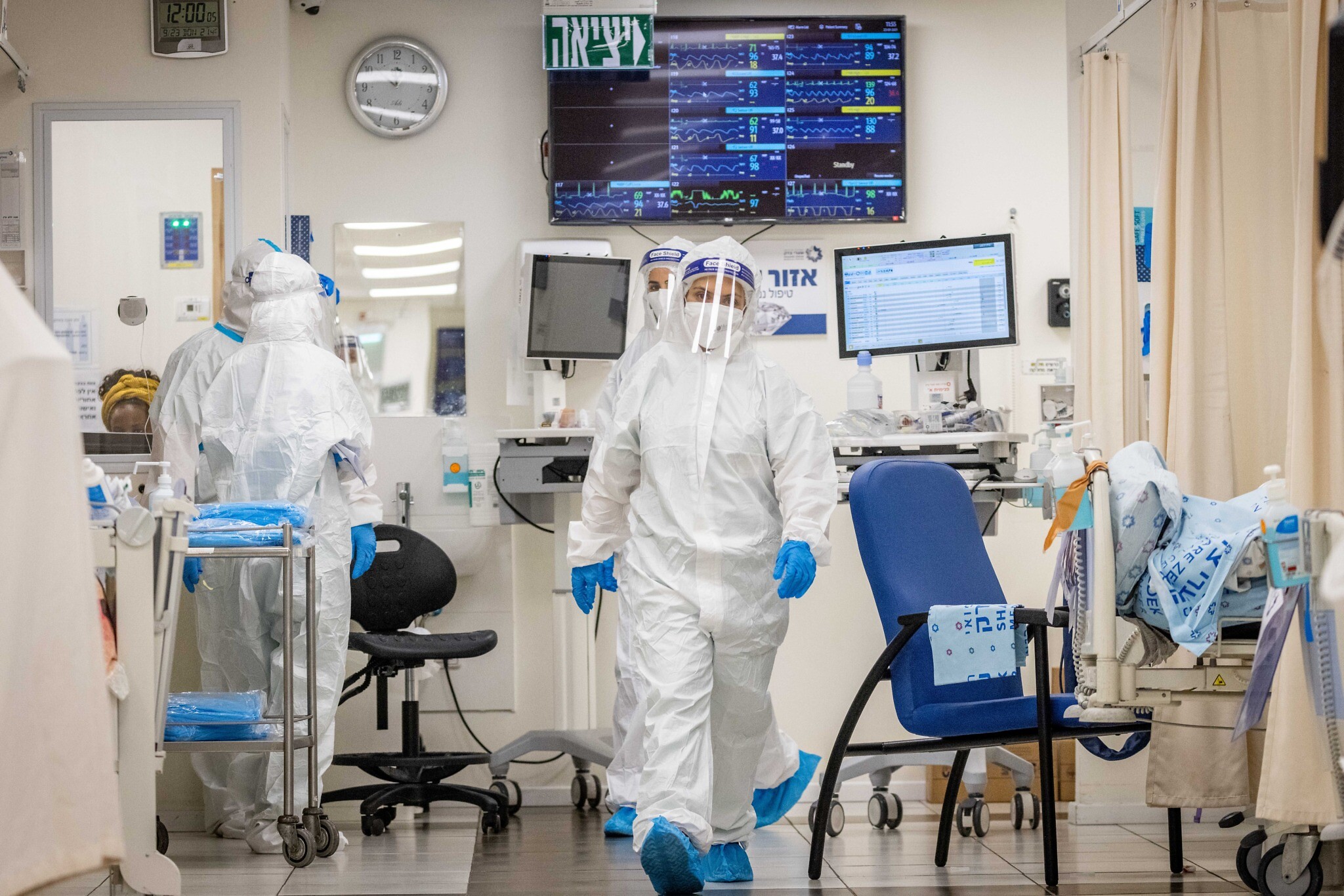 Early real-world studies may be available within a few weeks, but even such research — comparing the health of people who took updated shots and those who didn’t — won’t provide a full answer on how much the new shots will help Israel through the winter. This is because nobody knows what variant or variants will arise over the coming weeks.

“So far it doesn’t seem that new variants have appeared,” said Cohen. “But this may change later in the fall and winter, so therefore, we can’t predict what the effectiveness of the vaccines will.

“The fact that we have access to updated vaccines, approved by regulators, is certainly good news for the most vulnerable with the coming of the winter. But really, there is still some uncertainty as we don’t know how well our defense systems will stand up until we know the nature of the attack, namely how many mutations the next variant has, where in the virus they occur, and how well the news vaccines can deal with them,” said the immunologist.