Mathematics the russian way. The most popular math problem for russian schoolchildren and their parents this fall. Do the math. Think about it.

The last time russia (the russian empire) announced mobilization was in August, 1914. We all know how that ended. Now they are begging for an encore.

In a matter of minutes after Putin declared partial mobilization Russians bought all available tickets to neighboring countries that do not require entry visas (primarily Turkey, Azerbaijan, and Armenia)

“Putin is very unsubtly hinting that if the Ukrainian military continues its counteroffensive, he may use nuclear weapons.” Business Ukraine publisher Peter Dickinson on Putin’s nuclear threats as the increasingly desperate Russian dictator attempts to freeze the war in Ukraine

Putin has shown utter disrespect to China, India, Mexico, Turkey, other Asian, African, Middle Eastern, Latin American nations which have called for diplomacy and an end to Russia’s war on Ukraine. He wants to throw more men into the flames of the war he has no chance of wining.

“Any state that provokes famine, that tries to make access to food a privilege – such a state must get the toughest reaction from the world”. https://cutt.ly/rVl87pk #Ukraine4FoodSecuruty Stop #RussiaFamineGames

Russia announces mobilisation of 300,000 troops, Defence Minister says ‘we are at war with NATO and the collective West’ in Ukraine

This went unnoticed, but in the night russians again attacked the Zaporizhzhia nuclear power plant. They damaged one of the pipes which cool the reactors. ZNPP personnel manage to control the situation. The only way to deal w a terrorist is to *defeat* him #saveZNPP 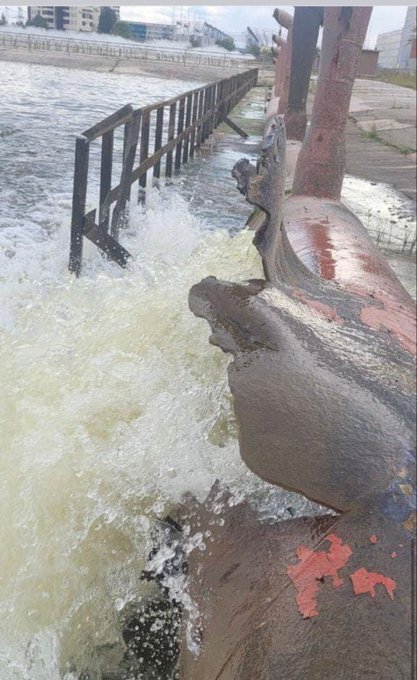 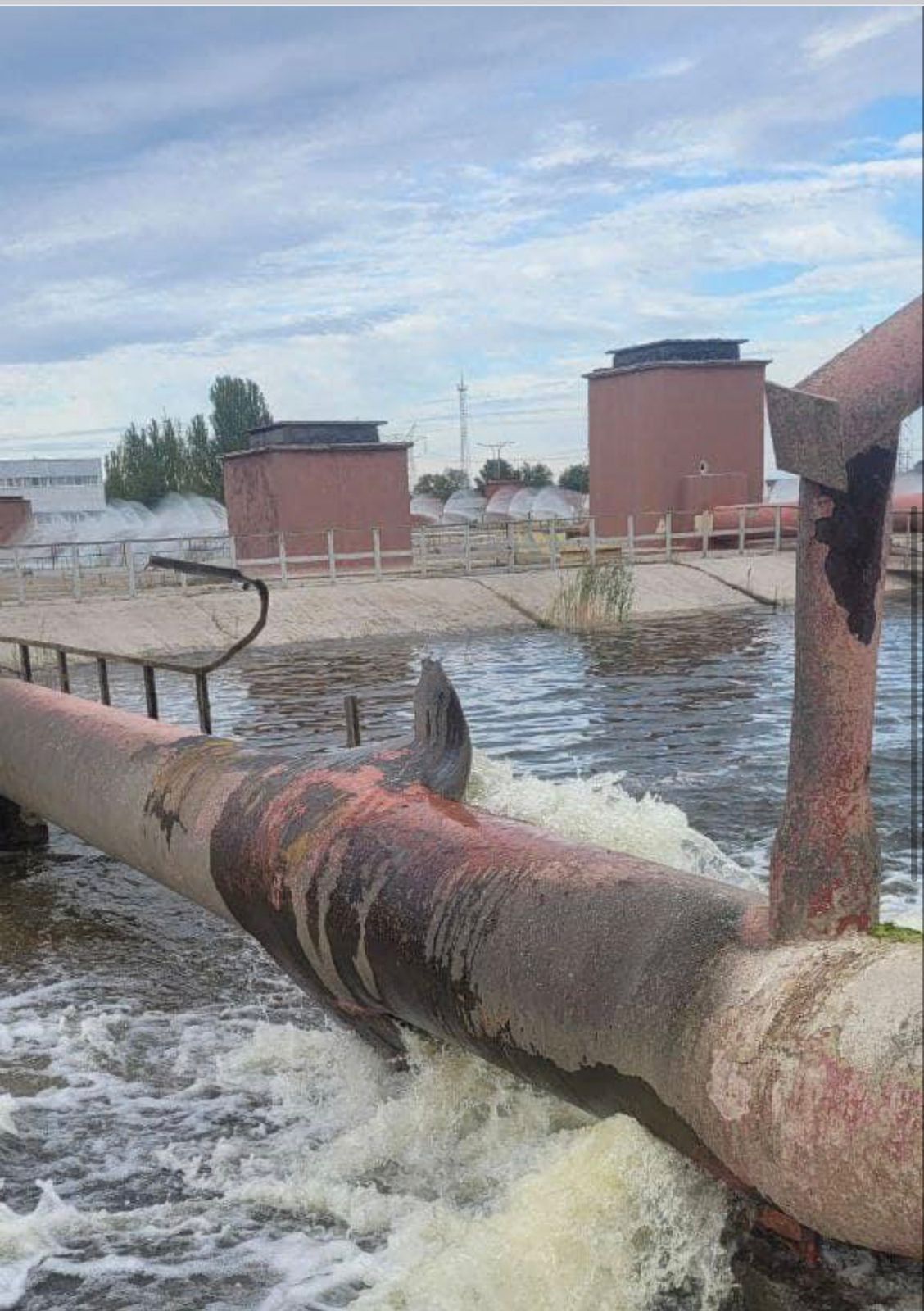