Offshore field is Israel’s third to come online, with Energean saying production ‘is being steadily ramped up,’ will reach peak in 4-6 months

Gas company Energean said Wednesday that it has begun extracting gas from Israel’s Karish gas field, one day before Israel and Lebanon are set to sign a long-awaited, US-brokered maritime border deal.

The company said in a statement, “Gas is being produced from the Karish Main-02 well and the flow of gas is being steadily ramped up.” It added that gas sales will “commence in the next couple of days.”

The company said that the “Karish Main-01 and Karish Main-03 wells are expected to be opened up in approximately two and four weeks, respectively.”

“We have delivered a landmark project that brings competition to the Israeli gas market, enhances security of energy supply in the East Med region and brings affordable and clean energy that will displace coal-fired power generation, making a material impact to the environment,” said Energean CEO Mathios Rigas.

The move comes after Israel’s Energy Ministry granted on Tuesday its final approval for the beginning of production at the offshore natural gas field, the country’s third.

Prime Minister Yair Lapid lauded the development, declaring Tuesday that “as we said all along, the production of gas from the Karish field would start as planned the moment the technical conditions are completed.”

With the beginning of production, Karish joins Tamar and Leviathan to become Israel’s third offshore field providing natural gas, with each connected to the mainland by separate infrastructure.

Gas exports to Jordan and Egypt would be able to increase, the Energy Ministry said, “and from there to additional countries in Europe that need natural gas sources in light of the global energy crisis.”

The additional gas rig will also “provide a significant improvement to Israel’s energy security and will increase competition while reducing prices,” the ministry said.

Israel and Lebanon are expected to sign the agreement — brokered by the United States and its energy envoy Amos Hochstein — at a ceremony on Thursday in Lebanon. 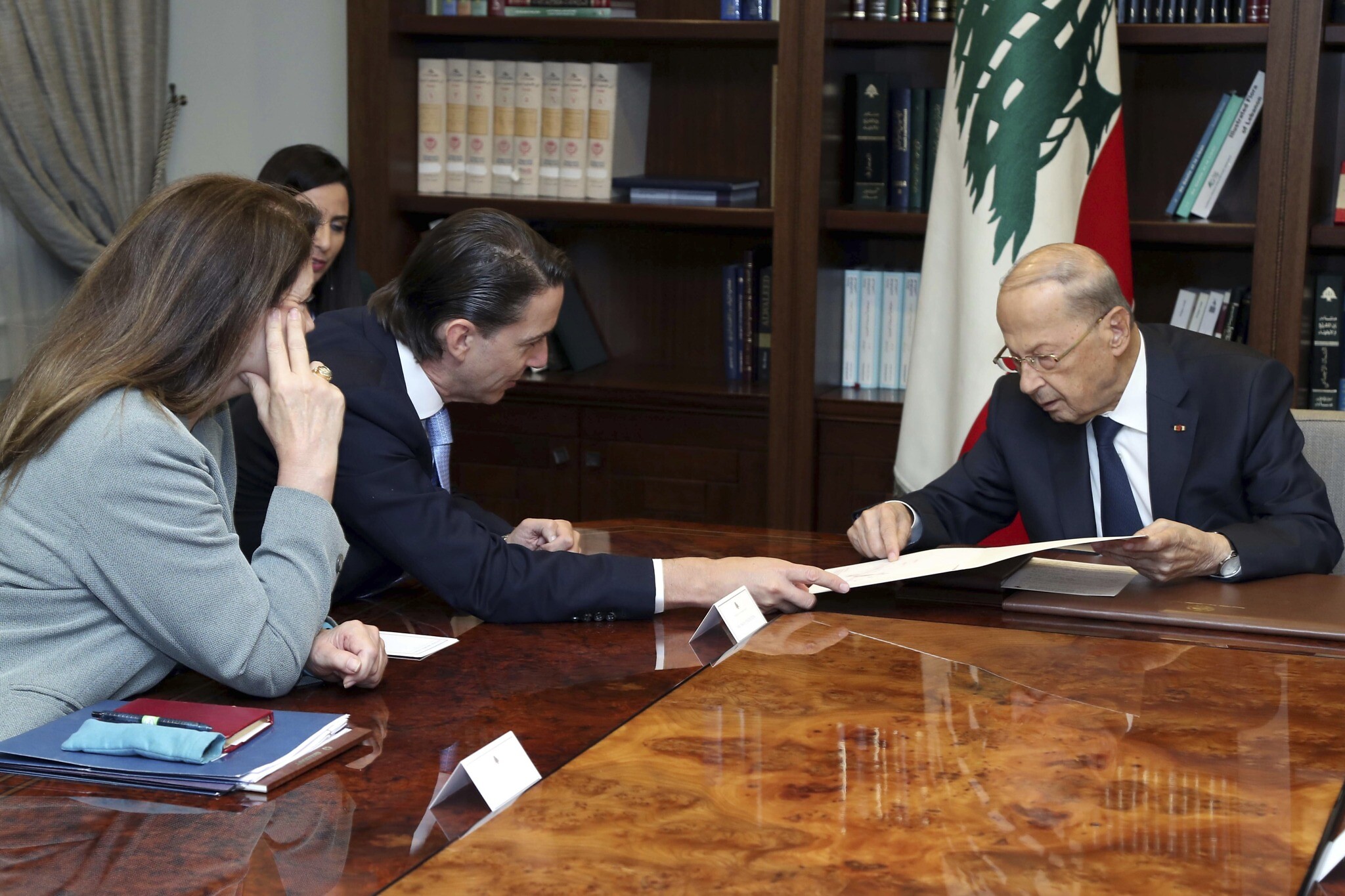 The agreement, which Lebanon hopes can help lift the country out of its crippling economic crisis, is intended to end a long-running dispute over some 860 square kilometers (330 square miles) of the Mediterranean Sea, covering Israel’s Karish and Lebanon’s Qana gas fields.

Under the agreement, Israel will receive recognition for its buoy-marked boundary five kilometers (3.1 miles) off the coast of the northern town of Rosh Hanikra, which it established in 2000. After that, Israel’s border will follow the southern edge of the disputed area known as Line 23.

Lebanon will enjoy the economic benefits of the area north of Line 23, including the Qana gas field, while Israel will move ahead with gas production at the Karish field and will receive revenues from Qana if and when it begins operations.