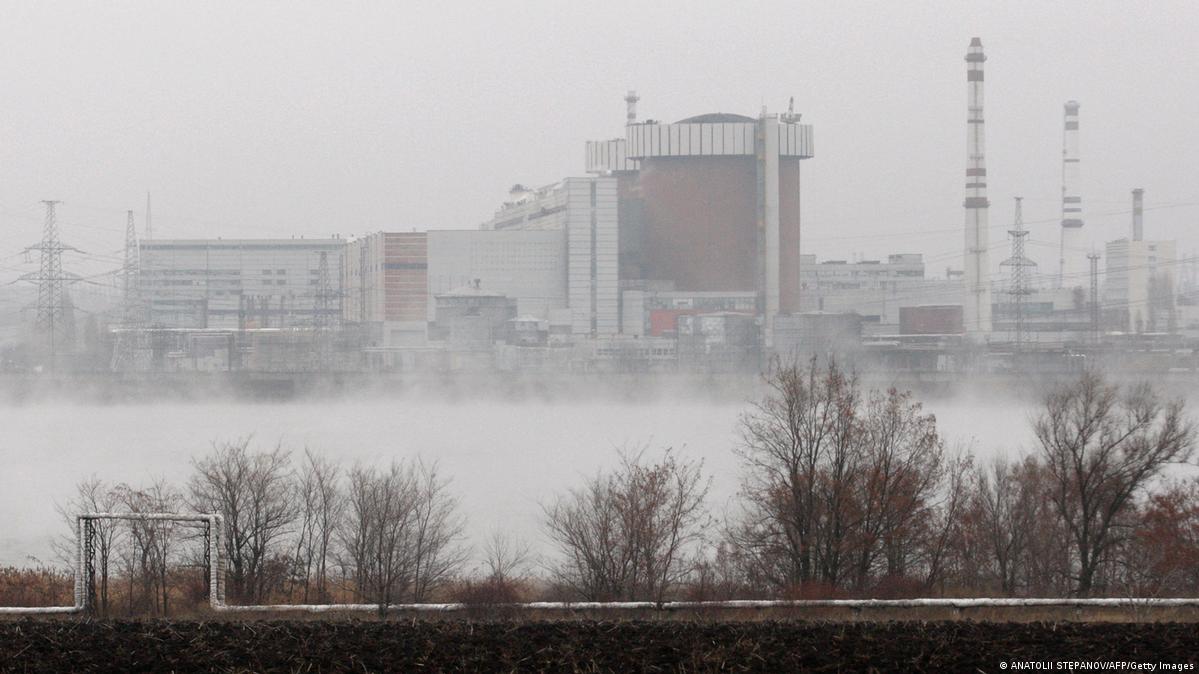 After several failed attempts to build its own nuclear power capacity, Poland looks ready to make the leap. Like with buses, Poles have waited years for one nuclear power plant and then two come along at once.

Warsaw has also been talking to France’s state-owned EdF utility which has built and operates the country’s nuclear power plants.

After years of shelved plans to build a civil nuclear capacity in Poland from scratch, the energy crunch caused by the war in Ukraine, lower gas supplies from Russia and lack of immediate renewable substitutes, have kicked the issue back up the political agenda.

The government is slated to announce who will build the first plant and where at its sitting in early November.

Poland plans to build four to six nuclear reactors by the mid-2040s. The planned facilities could meet between 25% and 36% of annual domestic energy demand.

Nuclear power is a key part of Poland’s plan to reduce the large share of coal and lignite in electricity generation. Its electricity grid is one of the most carbon-intensive in Europe.

A special purpose vehicle called EJ1 set up by Poland’s largest energy group Polska Grupa Energetyczna is leading the siting and development plans. In 2021, the functions of EJ1 were transferred to a new state-owned entity, Polskie Elektrownie Jadrowe (PEJ).

Work on building the reactors — each boasting a capacity of 1 to 1.5 gigawatt (GW) — is slated to start in 2026, with the planned completion of the first reactor by 2030. All six of them will be connected to the grid by 2040 with total capacity of 6-9 GW.

Last December, PEJ announced its preferred location for the first commercial plant as the Baltic Sea coastal commune of Choczewo near Gdynia at a site called Lubiatowo-Kopalino.

Remains of the nuclear power plant in Zarnowiec, where construction was stopped in 1990 due to protests and lack of fundsImage: Roman Jocher/dpa/picture alliance

Is the US offer the likely winner?

Some believe it is a foregone conclusion that Westinghouse Electric will win the tender, after a recent meeting of senior Polish government representatives with US Secretary for Energy Jennifer Granholm reportedly settled questions related to offset agreements in Poland’s favor.

Last July, Westinghouse launched so-called front-end engineering and design work under a grant from the US Trade and Development Agency to go ahead with the nuclear energy program in Poland.

In a change of policy, and clearly designed to assuage doubts on the Polish side, Elias Gedeon, the manager responsible for project commercialization at Westinghouse, told the Polish newspaper Rzeczpospolita that financing includes participation of the US state-owned export lender, EXIM Bank, and equity from Westinghouse and its partner Bechtel.

Greenpeace nuclear energy expert Jan Haverkamp, however, harbors doubts about Westinghouse’s offer. “There is a question whether Westinghouse will be able to deliver properly on its offer. Westinghouse has a precarious financial situation,” he told DW.

Poland has moved closer to ending reliance on coal after the government, the country’s largest mining firm and unions agreed to phase out all coal mines by 2049. Under the plan, the Patnow thermal power plant in central Poland is scheduled to shut down in late 2024.

Zygmunt Solorz, owner of ZE PAK and Poland’s richest man, has reportedly pushed hard in the government for cooperation with KHNP.

Pawel Gajda from the Krakow-based Mining Academy thinks choosing two different nuclear technologies would have its advantages. “It would be a better solution from the point of view of reliability and thus energy security and reduce the risk of a situation where, as a result of some defect, it is necessary to temporarily discontinue many power units at once,” he told the Polish newsite WNP.PL.

Environmental activists especially in Germany are likely to be up in arms about Warsaw’s plansImage: Tim Brakemeier/dpa/picture-alliance

Wladyslaw Mielczarski, a professor at the Technical University of Lodz, sees the Polish government’s nuclear plans as a distraction from current energy problems.

“Most experts see the talks on nuclear power as a preelection campaign and the distraction of public attention from current energy supply problems and a lack of coal delivery for domestic users,” he told DW.

The Warsaw bank analyst DW spoke to on condition of anonymity is more sanguine. “Poland’s current nuclear plans are very realistic. There is no alternative comparable in output size over the medium to long term. Poland has a gap in its long-term energy mix and NPPs are considered to be the right technology to fill it,” he said.

This long-term gap has emerged because renewable energy sources are still underdeveloped in Poland and the government has been lukewarm on policies to drive ahead with wind power or photovoltaic energy.

Haverkamp even assumes that the project was dear to the ruling ruling Law and Justice (PiS) and the opposition Civic Platform (PO) “because it finances sufficient friends and relations in the area of consultancy and regional/local governance.”

“But at a certain moment it will hit a wall,” he said, and that there is “less than a 1% chance that nuclear power plants in Poland will be added to the grid before 2050.”