Cartoon: Russia’s dramatically diminished reputation as a military superpower after 300 days in Ukraine marked by battlefield defeats and humiliating retreats

What putin loves the most: while receivng an award, almost dropping to her knees, Margo Simonyan thanks putin for continuing to slay the cannibals [referring to his phrase 20 years ago], and all the other crimes he carried out.

Answering the question about the reason for Putin’s visit to Belarus, his press secretary Peskov said that General Zaluzhniy is “overworked” and “needs to rest”.

Up to 10% of the Russian IT workforce have left the country after Moscow invaded Ukraine and did not return, Russian Digital Development Minister Maksut Shadayev told the lower house of parliament.

Minister: 10% of IT specialists left Russia after war broke out and never returned

Up to 10% of the Russian IT workforce have left the country after Moscow invaded Ukraine and did not return, Russian Digital Development Minister Maksut Sha

English-language channel of Russia’s biggest independent TV station. Overview and explanation of the most important news related to the country

The RU website of L’Officiel is blocked for Russians not for its articles on sparkling holiday make-up or 8 must-have trends for fall/winter 2022, but for its info about the war in Ukraine: Watch Here https://youtu.be/Rb-SOV67BBw

This is revolting. First massive terror attack against civilian targets. Then mocking those trying to survive the consequences.

Russian propaganda mocks Ukrainians without power and heat as an invading army smashes half the infrastructure with rockets and missiles. The Kremlin is clear: The cruelty is the point. Watch Here:

The Kiev regime continues to purposefully target critical civilian infrastructure in Donbass. The latest in the long list of horrific war crimes is the attack on the largest medical facility in the region – the Kalinin Hospital, specifically a ward full of patients…

3/ Wagner Group financier Yevgeny Prigozhin continued efforts to legitimize the Wagner Group as a parastatal armed force and increase his own power base by lobbying for increased state benefits for Wagner Group personnel who fought in Ukraine.

understandingwar.org Institute for the Study of War

The Christmas tree at Kyiv railways station is lit up by an exercise bike connected to a car generator. Passengers pedal away to light up the tree because Russian attacks led to constant blackouts all over Ukraine. Passengers dance to traditional  music

“Russia has been poisoning the UN for many years, just as it poisons all int orgs in which it is member.is permanent member due to frankly fraudulent scheme that took place 31 y ago,”FM 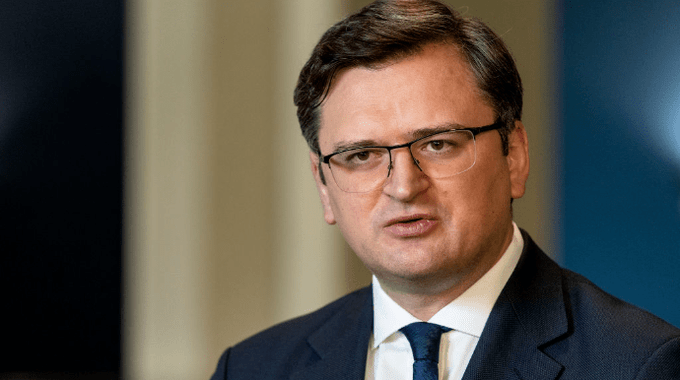 Another Russian pipeline has a “malfunction”, somewhere in Chuvashia. #Russia #Ukraine

This important. Putin and his henchmen are total cowards and that has to be included in every analysis made about their policy choices.

No high-ranking Russian general dared to enter Donetsk Oblast in months. Shoigu stayed far from the front, and Putin, the bunker king, is nowhere seen near the front, nor at (real) combat troops. President Zelensky arrived at the most battled city in this whole war. #Ukraine