Read the best of 2022 biosecurity coverage in the Bulletin 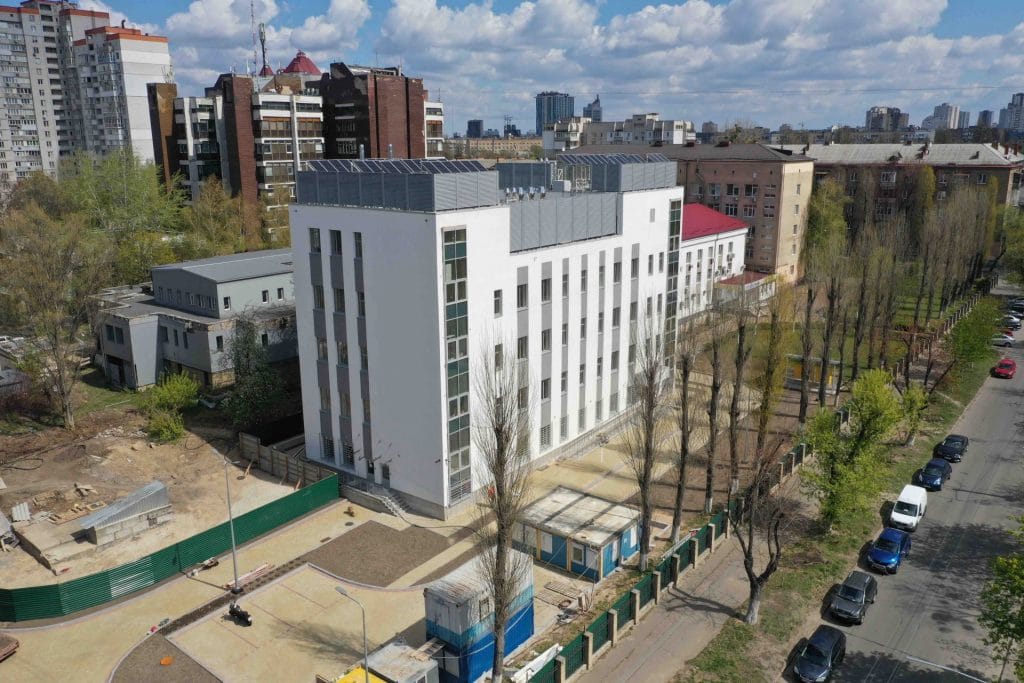 From exclusive reporting on the risks Russia’s invasion of Ukraine posed to the country’s disease research labs to extensive analysis of how the war there has clogged the gears of international diplomacy, the Bulletin has covered some of the most significant biosecurity stories of 2022. In this collection you’ll find in-depth articles on avian influenza, bioweapons programs, and more.

Assuming you aren’t in bed, suffering from one of the three serious illnesses surging in many places, why not take a few minutes and sidle up to the fire with your phone to read some of the best biosecurity work we’ve published over the last 365 days. Bring some hot cocoa–or maybe something stiffer.

Fear and loathing in Moscow: The Russian biological weapons program in 2022

The US State Department has alleged that Russia harbors biological weapons facilities. Robert Petersen, an open-source analyst with the Danish government’s Centre for Biosecurity and Biopreparedness, examined what the significance of these sites—remnants of the Soviet Union’s massive germ warfare operation—could be.

Is the next pandemic brewing on the Netherlands’ poultry farms?

The United Nations announced there had been more detections of highly pathogenic avian influenza (HPAI) between October 2021 and September 2022 than ever before. The recent rise in HPAI cases could have grave implications. Trouble could start, journalist Paul Tullis wrote, in  the Netherlands, “home to some of the planet’s most intensive poultry farming.” Tightly quartered flocks there could provide the perfect environment for a new pandemic influenza strain to emerge. Tullis reported on this alarming potential in a visually compelling multimedia package.

The precedent the world—and Russia—has rejected

In a widely read story, the Bulletin reported just a day into Russia’s invasion of Ukraine that the head of major US program working with Ukrainian public and animal health labs was concerned the war could damage the facilities and pose health risks if the pathogens were to escape. Robert Pope also worried that the Russian government, if its military took possession of labs, would be able to boost an ongoing propaganda campaign by falsely claiming the existence of a US-Ukrainian bioweapons program … which is exactly what happened. Fox News’s Tucker Carlson, through out of context quotes, used the story to further Russia’s disinformation narrative, while The New York Times used it to fact check Carlson.

If 167 hearings didn’t prepare Congress for the COVID pandemic, what will?

From lack of virus testing to a dearth of protective supplies, the US government seemed to be caught flat footed by the COVID-19 pandemic. By one measure, though, it shouldn’t have been. Experts briefed Congress at least 167 times between 1995 and the start of the pandemic on the threat that emerging infectious diseases posed to the United States. If all that attention to pandemics, in hearings that often touched directly on the areas where the country later exhibited short comings, didn’t seem to help, the question is: What will?

Russia finds another stage for the Ukraine “biolabs” disinformation show

Biosecurity experts Filippa Lentzos and Jez Littlewood provided multiple rounds of incisive coverage of the ways in which Russia leveraged its US-Ukrainian bioweapons claims in international diplomatic settings. At the UN Security Council, at meetings of the Biological Weapons Convention, and elsewhere, Russia failed to convince many governments of its claims, but it did manage to seriously complicate high-level diplomacy on arms control issues.

See all of the world’s BSL-4 laboratories

Lentzos and Gregory Koblentz led teams at King’s College London and George Mason University’s Schar School of Policy and Government, respectively, to compile information on the 69 so-called biosafety-level 4 research labs in use, under construction, or planned around the world. They scored the countries hosting labs on biosafety and biosecurity governance as well as other measures to provide a sense of the context surrounding the facilities. Bulletin editor Erik English worked to incorporate Lentzos and Koblentz’s data into a highly interactive map feature.