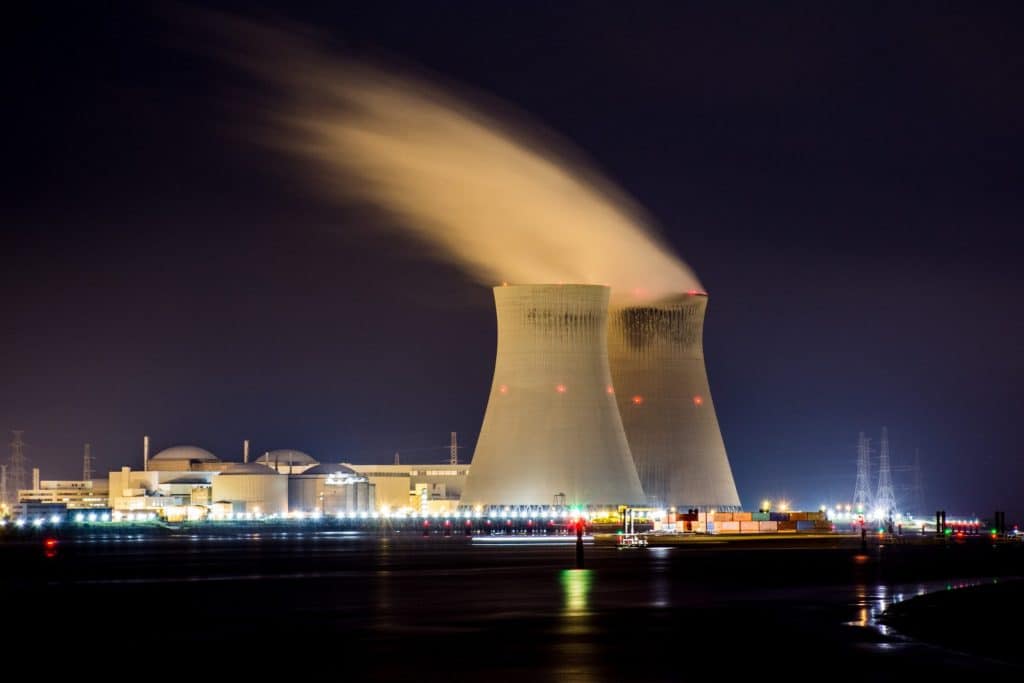 To the dismay of climate and environmental groups, the European Commission appears poised to include gas and nuclear energy in an influential sustainable-development rulebook for climate-friendly investing. A draft of the proposed rules has been submitted to the commission’s advisory group on sustainable finance and experts from European Union member states, who have until January 21 to offer feedback, after an earlier deadline this month was extended.

The EU taxonomy for sustainable activities, as this rulebook is formally called, means to help investors identify and finance sustainable development while avoiding greenwashing, and ultimately help the European Union achieve net-zero greenhouse gas emissions over the next three decades. While potentially billions of dollars are at stake, the taxonomy in no way prohibits investment in non-sustainable development projects.

After the proposed text is accepted, it will be submitted to the European Parliament and Council, which will have four to six months to review and either OK or object to it. Blocking it would require a supermajority.

Although EU member states are divided on whether gas and nuclear energy qualify as sustainable, the Commission has recommended including both in the framework, according to public statements and a leaked draft of the proposed rules.

“Taking account of scientific advice and current technological progress, as well as varying transition challenges across Member States, the Commission considers there is a role for natural gas and nuclear as a means to facilitate the transition towards a predominantly renewable-based future,” the Commission said in a press release earlier this month.RELATED:North Korea’s goals in 2022: internal stability and nuclear development

“With this proposal [EC President] Ursula von der Leyen is destroying the credibility of the European sustainability label for financial investments. Including nuclear and gas in the taxonomy is like labeling eggs from battery farming as organic,” Michael Bloss, climate policy spokesperson for the Green Party in the European Parliament, said in a statement.

In emailed comments, Sandrine Dixson-Declève, the co-president of the Club of Rome and member of the European Commission’s Platform on Sustainable Finance, said the report “disregards four years of rigorous scientific, financial analysis and stakeholder dialogue.”

Dixson-Declève continued: “As proposed, the Delegated Act could change the taxonomy from a useful tool for financing long-term sustainable economic activities, such as wind and solar, to one which constrains the transformation of the economy. Including activities related to natural gas in the Act could result in substantial unintended consequences: first, diverting capital away from future renewable investments and, second, leading to the cannibalisation of vast amounts of renewable electricity, which could be better used directly, for the conversion into low-carbon gases.”

At the heart of the objections is whether transitional energy sources are transitional in the sense that existing gas and nuclear power plants will be necessary during the energy transition to renewables—which is absolutely the case—or in the sense that Europe should build more gas and nuclear power plants to achieve net-zero emissions.RELATED:Putin’s demand for security guarantees: Not new and not to be taken literally, but not to be ignored

Since burning gas does not qualify as emission-free or low in carbon emissions, for many the answer is clear.

The Institutional Investors Group on Climate Change published an open letter objecting to the inclusion of gas in the framework. “As the cornerstone of the EU’s sustainable finance agenda, the inclusion of gas would undermine the credibility of the taxonomy as well as the EU’s own commitment to climate neutrality by 2050,” the group’s CEO, Stephanie Pfeifer, said in a statement. “While there is a place for gas as a short-term bridge as part of a period of transition, it cannot honestly be classified as green.”

While the draft proposal would still phase out gas from the green taxonomy by 2031, critics say the EU needs to immediately reduce the use of gas if they are to meet their 2030 climate goals.

“According to the International Energy Agency (IEA) any new investment in fossil gas is incompatible with limiting global warming to 1.5°C,” reads a statement by Climate Action Network Europe. “Similarly, hitting the EU’s 2030 targets implies reducing fossil gas consumption across the EU by 32-37%, which is incompatible with more gas investments.”

This is not the first time the commission has come under fire for ignoring science. In April 2021, the chair of an advisory panel wrote a letter to the commission that said, “Deviating from environmentally sound parameters within the taxonomy, by stretching the current taxonomy framework beyond scientific rigour, introduces substantial risks to its intended purpose and to the credibility of the project overall.”

As Reuters has reported, nine of the EU’s advisors threatened to quit over the commission’s proposal.

As the coronavirus crisis shows, we need science now more than ever.

The Bulletin elevates expert voices above the noise. But as an independent, nonprofit media organization, our operations depend on the support of readers like you. Help us continue to deliver quality journalism that holds leaders accountable. Your support of our work at any level is important. In return, we promise our coverage will be understandable, influential, vigilant, solution-oriented, and fair-minded. Together we can make a difference. Support the Bulletin

The NET Power team has already demonstrated a zero-emissions gas plant in La Porte, Texas. Plans for full-scale commercial versions are already in the works, and could be fully operational within 5 years. Since these plants can also run on bio-methane, their operation could eventually shift into a net-negative carbon emissions profile.

And nuclear already has a very low carbon profile, so of course these self-styled climate activists oppose that. 1 Reply

McKenzie is an associate editor at the Bulletin of the Atomic Scientists. Her work has been published in The New York Times, National Geographic, Audubon Magazine,… Read More

Make 2022 the year you become a climate influencer

The nine best climate stories of the year

Best of the 2021 Bulletin magazine

Putin’s demand for security guarantees: Not new and not to be taken literally, but not to be ignored