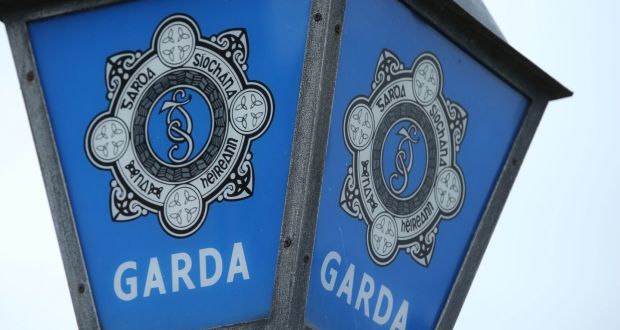 Gardaí have appealed for witnesses after a man was injured in an assault in Sligo on Tuesday evening. Photograph: Collins

A man is in critical condition in hospital following an assault in Sligo town on Tuesday evening.

Gardaí have issued an appeal for witnesses after his condition deteriorated and he was transferred to Dublin for specialist treatment.