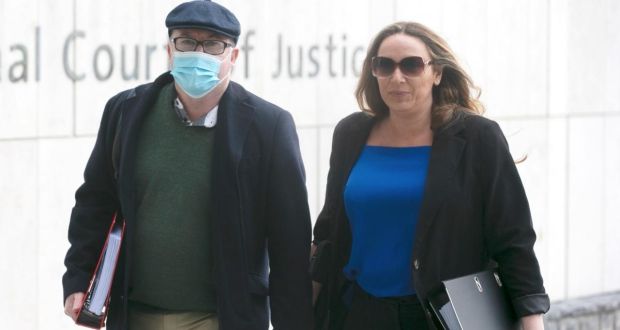 Former solicitor Michael Lynn has defended his decision not to “reveal his hand” about alleged secret deals he had with senior bankers, his multimillion-euro theft trial has heard.

Mr Lynn told the court he gave what he described as a €5,000 to €10,000 “spending money/bonus” to senior bankers, including Michael Fingleton, whom he brought on trips abroad.